How Are We Tackling Violence Against Women?

Violence against women is a fundamental violation of human rights.

We have implementing ‘Equally Safe’, Scotland’s strategy to prevent and eradicate all forms of violence against women and girls, backed up with record levels of funding.

We have introduced the world leading legislation that makes psychological domestic abuse and controlling behaviour a crime. Scotland is now one of only a handful of countries across the world to introduce dedicated legislation that will cover not just physical abuse, but also other forms of psychological abuse and coercive and controlling behaviour which cannot easily be prosecuted under the existing criminal law. 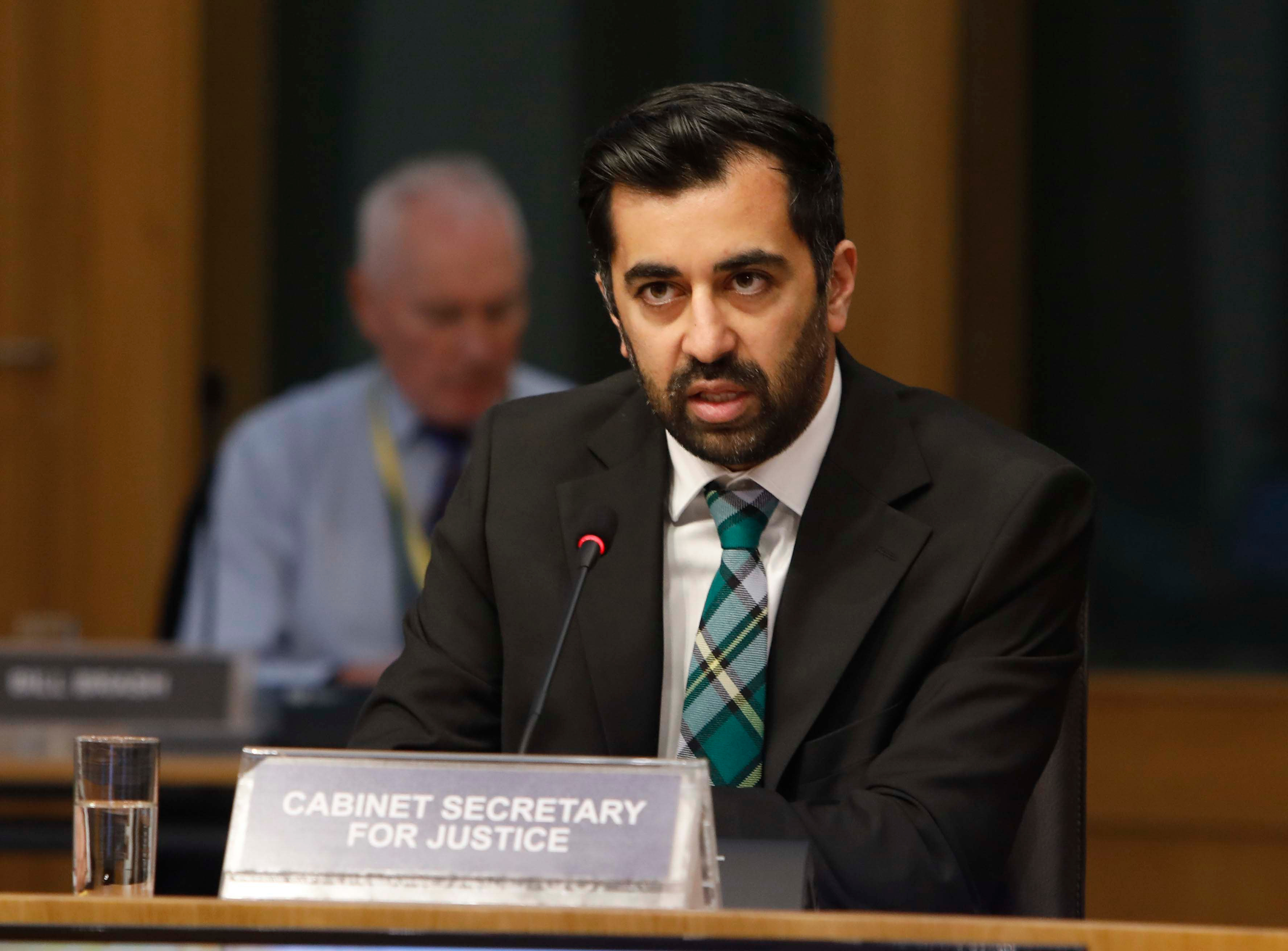 The Domestic Abuse Act makes absolutely clear that coercive and controlling behaviour is domestic abuse and a crime. I am proud Scotland is leading the way with this ground-breaking legislation, which uniquely recognises the effect of domestic abuse on child victims as well as adults.

No-one should be forced to live like that and I hope we will encourage victims to recognise their own circumstances and to seek support with the confidence that the law is behind them.

The Domestic Abuse (Scotland) Act was passed by the Scottish Parliament on 1 February  2018.

If you call the office, chances are you will be talking to me.
I have worked for Graeme since joining his office part-time as a constituency assistant while studying at University in 2017.